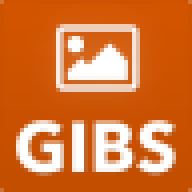 While we love everything that MODIS has done and is still doing after 15+ years (!), we're very excited about the next generation of moderate resolution imagery provided by VIIRS - the Visible Infrared Imaging Radiometer Suite - on the Suomi-NPP satellite!  GIBS is now providing daily, global mosaics of VIIRS imagery in full resolution.  These include

Check them out in Worldview!  For this initial release, imagery begins on November 24, 2015 and is being produced in an ongoing basis in near real time - the imagery is available within 3-5 hours of acquisition from the satellite with the goal of reducing that latency further. 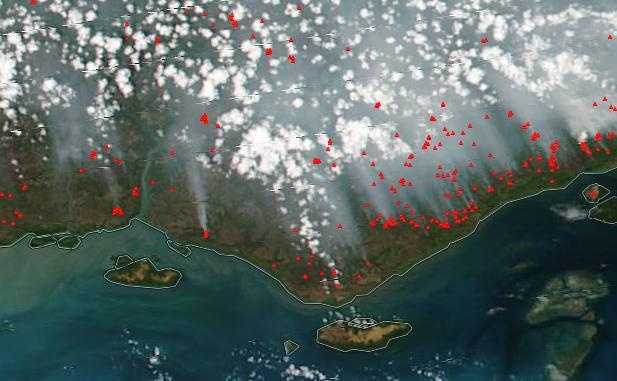 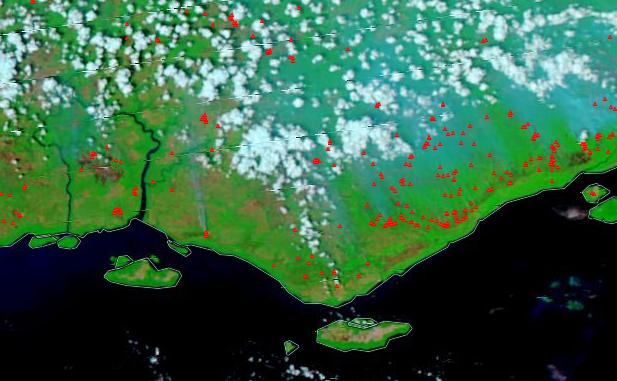 One of the most visually striking differences between VIIRS and MODIS is that VIIRS has a wider swath which provides full coverage of the globe on a daily basis.  Here is a toggle between Aqua/MODIS and Suomi-NPP/VIIRS from December 7, 2015.  That wider swath does have a tradeoff, though - the maximum spatial resolution of VIIRS is 375 meters per pixel while MODIS is 250 meters per pixel. 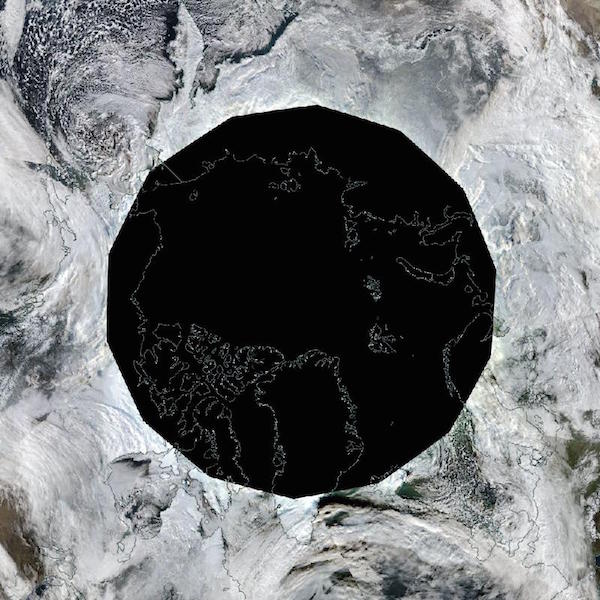 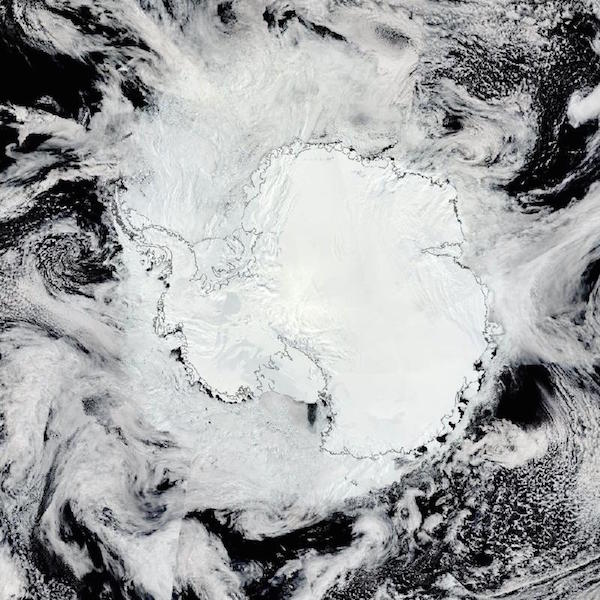 Corrected Reflectance layers are also available in north and south polar stereographic projections.  Don't mind the giant area of darkness at the north pole during this time of year!  Due to the lack of winter sunlight during satellite overpasses, daytime imagery cannot be collected near the pole.

All layers are now available in Worldview, your GDAL-based scripts, your map clients, etc.  We hope you enjoy them as much as we do!  Feel free to contact us at support@earthdata.nasa.gov with questions or comments.